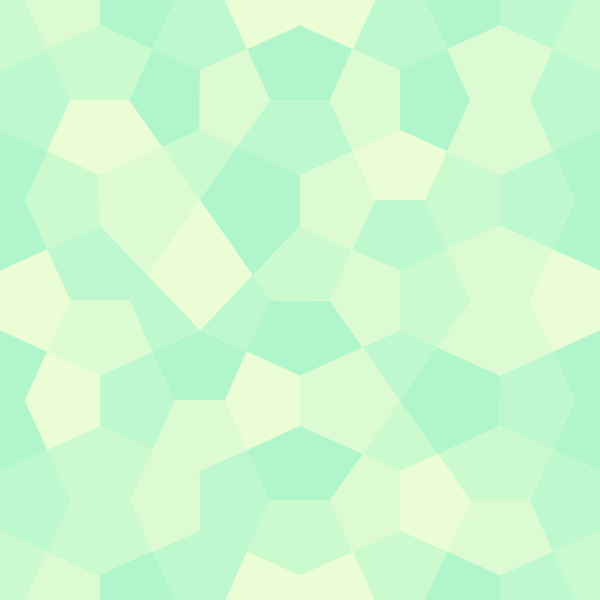 Martin Keeney is a Youth Worker from Donegal in Ireland with over 10 years supporting and working with young people between the ages of 12-25. He has a diverse educational background, having previously completed a BA in English in Information Studies, an MA in Journalism and a BA in Community Development. He was the coordinator of the group of 12 young people from Donegal Youth Council who have participated in the “Democracy Builders “project founded by the European Commission through the Youth in Action Program, Key Action 1.3 – Youth Democracy Projects and developed by the Romanian Youth Movement for Democracy in collaboration with <Un Zambet Association>from Bacau, Romania.

In Romania the “Youth worker” occupation has been included in Romania’s National Code of Professions only in 2013, so it’s a quite new occupation. What does actually a youth worker means in Ireland? What qualification, skills do you need to become a youth worker?

Over the last 30 years youth work has professionalized a great deal in Ireland and it was given formal statutory recognition in the Youth Work Act 2001, which defines youth work as:

A planned programme of education designed for the purpose of aiding and enhancing the personal and social development of young people through their voluntary involvement, and which is complementary to their formal, academic or vocational education and training and provided primarily by voluntary youth work organisations.

Youth work is above all an educational and developmental process, based on young people’s active and voluntary participation and commitment. It is often defined as ‘non-formal education’. Youth work is for all young people, with particular focus on those aged 10 to 25 from all aspects of Irish life, urban, rural, all nationalities and social classes. Youth work is provided primarily by voluntary organisations, with statutory support from the Department of Education and Science and the Vocational Education Committees.

The Democracy Builders seminar had recently ended. How will you describe this experience for you, as a youth worker? What about for your group? Do you think the activities in this seminar had an impact on the participants?

The experience was really fascinating. As a youth worker I really enjoyed visiting projects and viewing the work and finding out more about the methodology and nature of the work they engage in and also the large number of those volunteering time to help support and develop young people in the region. From a participant point of view our young people were challenged to think “outside the box” and also were challenged in their own beliefs and attitudes. Through the workshops they got a great feel for the different ways activism can happen and one young person from the group has already expressed a strong interest in developing a youth work career, citing her experience as something which has really been a huge factor in encouraging her to do so.

Can you tell us the history of the “Democracy Builders” project and why a project for the youth in the field of participatory democracy?

The Democracy Builders project happened through a partnership that was developed between the Co-ordinator of Donegal Youth Council and director of RYMD at a partner finding seminar in Dublin, Ireland in May 2013. Both organizations realized they shared a similar vision in their work and wanted to explore doing a project together, which would involve young people from both countries exploring ways of increasing the participation of young people in both voting and participatory democracy. This led to the groups exploring the possibility of doing a Youth Democracy Project together through the then Youth in Action programme and thankfully an application to the Romanian National Agency proved successful.

How will you describe the relationship between the promoters of the “Democracy Builders” project?

The relationship has been really positive, with a real sense of shared experience and responsibility. I have been lucky to meet some wonderful people who could not do enough to make our trip to Romania one that would last in the memory for a very long time.

What do you think that was the Irish youth opinion about Romania before this project? What about your opinion? Do you believe that a series of stereotypes were countered?

There is no doubt in Ireland there are negative stereotypes about Romania and Romanian people and this is something that we discussed at length before departing on the trip. I think a lot of these stereotypes were debunked greatly through the trip, as young people were able to talk about and develop a better understanding of Romanian culture and also get a feel for the large scale unemployment in the country, and how this has left so many with no choice but to migrate. They were also able to gain a better understanding of Roma culture, as people don’t always realize that the Roma make up such a small percentage of the overall Romanian population. We found the Romanian people to be welcoming and warm with us and wanted to show us and educate us about the positive aspects of their country.

The  interview was conducted by the Calea Europeana publication.